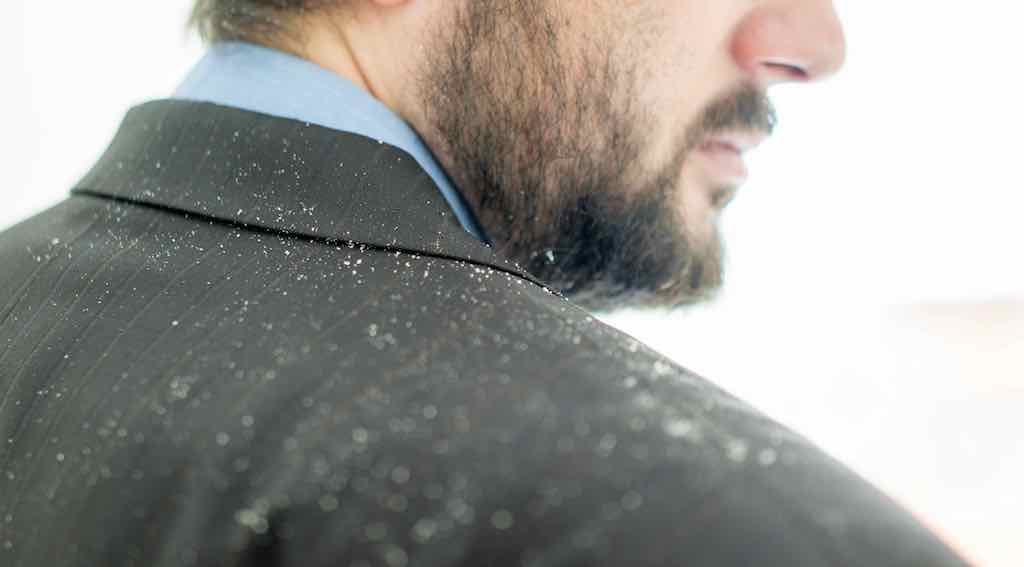 Caused by the excessive production of grease from the sebaceous glands and related hair follicles.

Seborrhoeic dermatitis (seborrhoea) is a common chronic skin disease accompanied by increased sebum formation, reddish or irritated skin, itching and skin peeling in greasy yellow flakes, dandruff on scalp that joins into solid plaques. The deposits are located not only on the scalp and the hairy part of the head but also in the area of face, upper part of the trunk and other parts of the body.

Seborrhoeic dermatitis affects primarily in infants, adolescents and adults where men are affected more frequently. In puberty, the disease occurs on scalp. While seborrhoea in infants ussually disappears after several weeks, it frequently recurs during the adulthood and must be treated. Its occurrence in the population is estimated at 3–5%.

Acne is usually caused by the excessive production of grease from the sebaceous glands and related hair follicles. This phenomenon is linked to an increased production of male sexual hormones (androgens), which appear in the female body to a lesser extent.

This is accompanied by increased production of keratin, which builds up in the pores and blocks them. Bacteria (propionibacterium acnes) appearing on the skin, in particular in places where an excess of grease is produced, also leads to the creation or cordones and inflammations.

A whole range of other factors can also play a part in the occurrence of acne in addition to bacterial infections: stress, the use of certain medication, inappropriate diet or the use of unsuitable cosmetic products. Acne in women and girls is usually worse just before menstruation or during pregnancy, a fact based on hormonal fluctuations.

Therapy is concentrated on suppressing the occurrence of pathogenic microorganisms, reducing itching and controlling sebum production. Therapy selection depends on which phase the deposits are in and their location, but the age of the patient also plays a role to a certain degree. There are suitable skin care products that can be bought in pharmacies. On the hairy part of the scalp, we recommend using shampoos with antiseborrhoeic seubstances such as ichthyol pale, zinc pyrithione and octopirox.

Looking for a treatement? 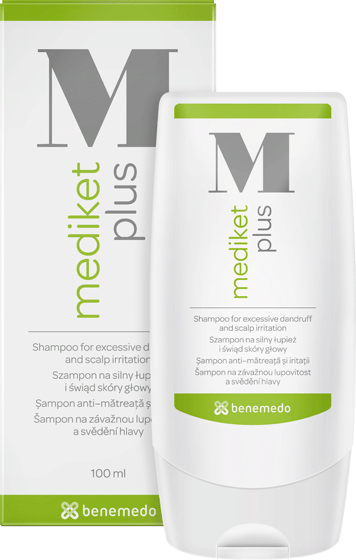 Not sure which product to use?
Then ask for advice.